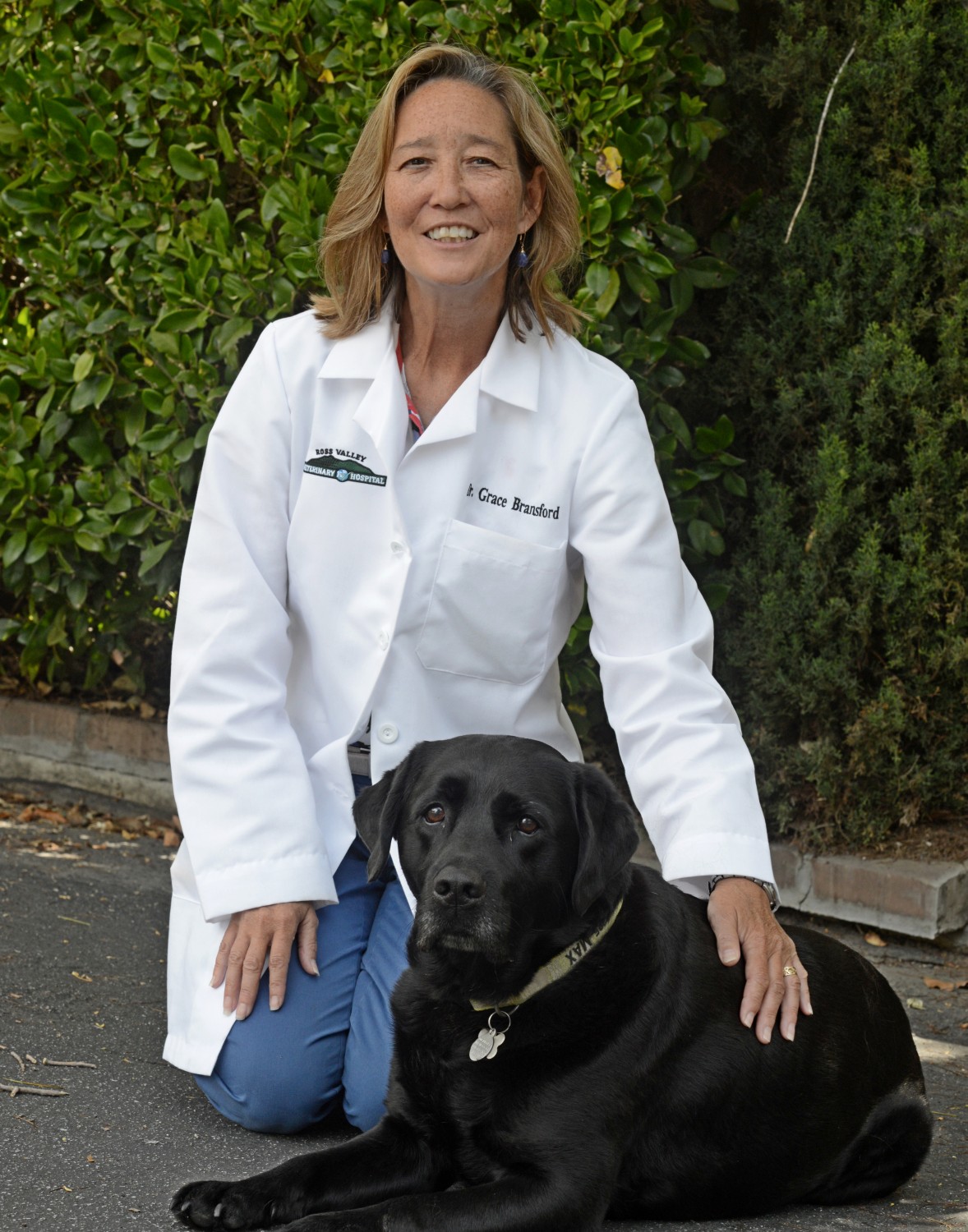 Dr. Bransford is a 1998 graduate of the UC Davis School of Veterinary Medicine. She practices both canine and feline medicine and surgery and has a special interest in small animal oncology (cancer medicine). She spent 5 post-graduate years at the UC Davis Veterinary Medical School gaining additional knowledge and skills volunteering on the Oncology service working under well-known veterinary oncologists Dr. Bruce Madewell and Dr. Cheryl London. She also augments her knowledge base by taking occasional coursework at UCSF School of Medicine.

Grace won numerous scholarships at the veterinary school and was also class co-president as well as student representative to the California Veterinary Medical Association (CVMA) Board of Governors. She has continued being involved in organized veterinary medicine at both the state and national levels. She was a member of the blue ribbon American Veterinary Medical Association (AVMA) 20/20 Vision Commission, and the AVMA’s Task Force on Governance and Membership Participation. She has served on a variety of AVMA and CVMA councils and committees on topics ranging from the human-animal bond to pet owner communications during the past seventeen years.

In 2008, Dr. Bransford was the only private practice veterinarian to be named to the UC Davis School of Veterinary Medicine’s Admission Committee helping to select the class of 2012. Working with the Admissions team, she reviewed applications and interviewed candidates to help select the final 131 students out of over 1200 applicants.

Prior to becoming a veterinarian, Dr. Bransford worked in advertising for some of the top advertising agencies in the country including J. Walter Thompson, Chiat/Day/Mojo and Foote, Cone & Belding. She made her career change after 10 years managing accounts in the travel and packaged goods categories.

Dr. Bransford has lived almost her entire life in Marin County with some minor stints in San Francisco, Honolulu and Dallas. She enjoys swimming, cycling and horseback riding. She is an avid competitor in the local hunter/jumper show circuits. She has a Black Lab named Max, an Arab/Quarter Horse gelding named Johnny, and her new pet, a Giant Flemish Rabbit named Bunz. She earned her undergraduate degree from Stanford University. 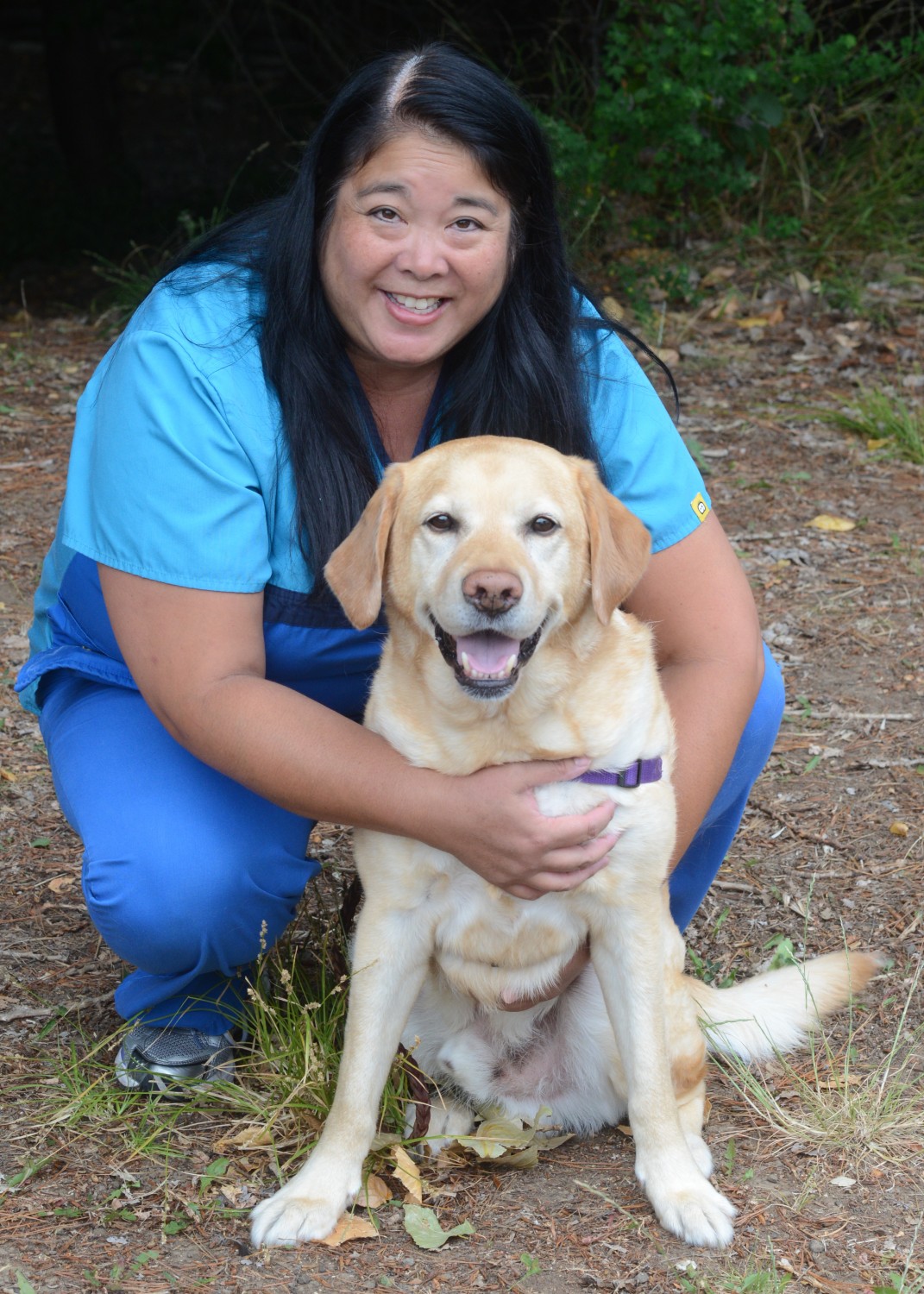 Jenni has been a tech for 15 years, working with small animals. She graduated from Mills College with a double major in Computer Science and Psychology in 1985. She joined the Ross Valley family in April 2015. She enjoys the positive interactions with clients, assisting in surgery and is interested in veterinary dentistry and physical rehabilitation. She has taught dog training classes and behavior consultations at the Marin Humane Society, and conducts private lessons.

Jenni lives in Novato with her husband, Dan, and her daughter, Olivia. In her spare time, she enjoys cooking, gardening, hiking, camping, and going to the beach with her two Labradors, Petey, and Tule. 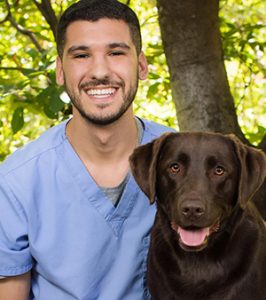 Jallel was raised on Long Island, New York and is currently based out of San Francisco. Jallel graduated from the University of Vermont with a double major in Sociology and Psychology. He switched careers from Software Technologies, to pursue his passion of veterinary medicine.

Jallel is awaiting admission to Veterinary School, while concurrently working on his prerequisite science courses. He also enjoys volunteering at the Marine Mammal Center, where he rehabilitates seals, sea lions, and sea otters.

Jallel enjoys hiking, camping, and traveling during his free time with his girlfriend Jill and their dog June. 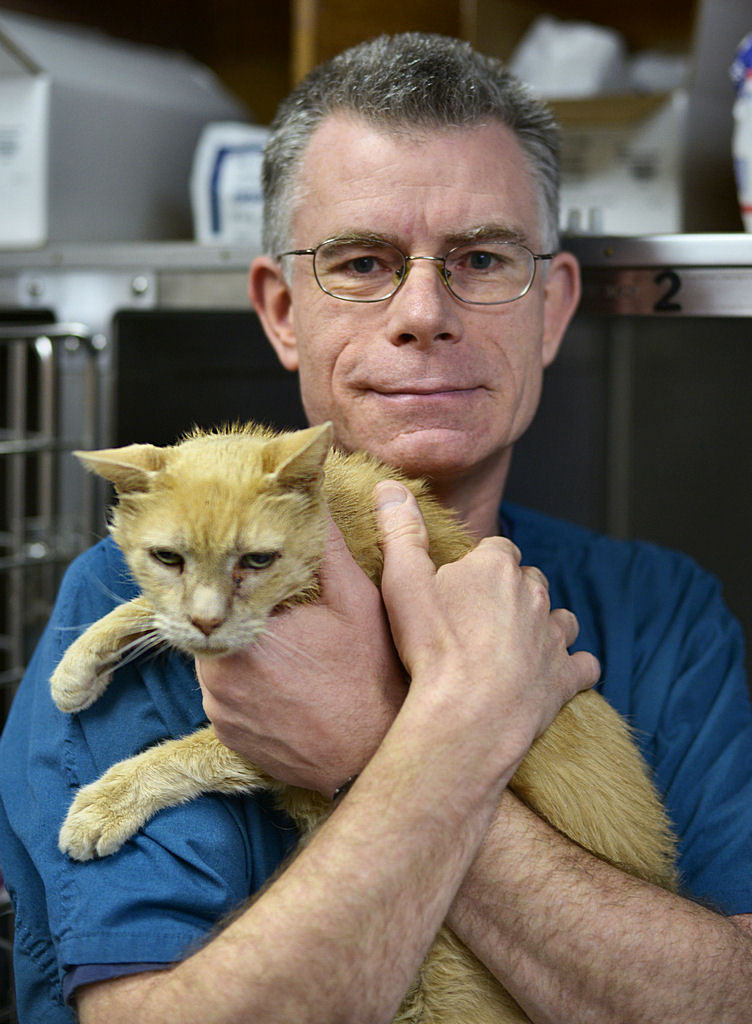 I was born in San Francisco, California. Having lived in scenic Marin County since age three—and we always had pets when I was growing up.

I’ve grown to appreciate the beautiful kingdoms of plants and animals we’ve been blessed with—here and worldwide.

I’ve been working at Ross Valley Veterinary Hospital since August, 1993. 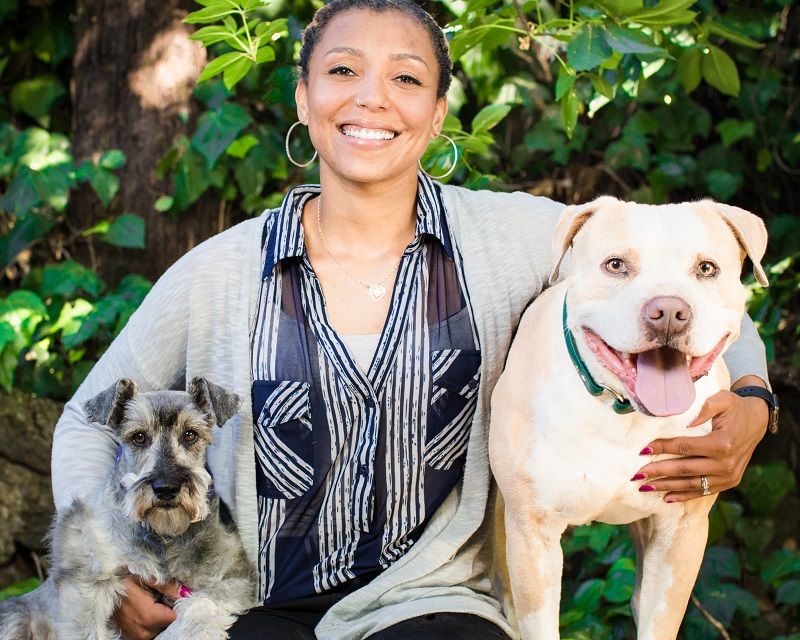 Marina has lived in the Bay Area her whole life and has grown up with dogs since a child. In her spare time, she loves to be outdoors, hiking, biking, and camping are just a few favorite things to do. She is busy planning her wedding in April to Rylan. Their household includes Beyley, a 6-year-old Mini Schnauzer, Rusty an 8-year-old Pit Bull who they rescued at 6 months old, and Nala a 6-month-old Chihuahua who she rescued.

Marina has been at Ross Valley Veterinary Hospital for about 3 years. She was hired as a receptionist in 2017 and has since taken an interest in being a technician. She really enjoys working with pets and ensuring that clients get the help and information they need.